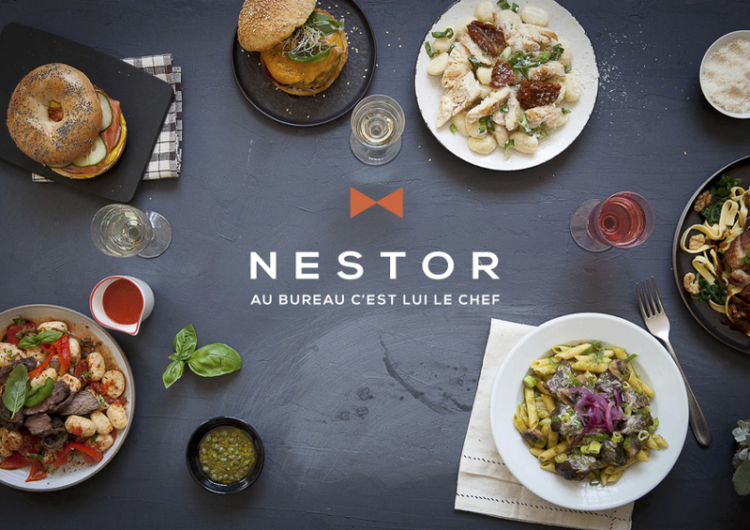 Are you interested in this project? Let us know your investment intention (without commitment).

Nestor is a company created in 2015 that allows you to deliver a unique menu to companies. It obtains as much as possible from local sources, offers a different menu per day (starter-dish-dessert), produces its dishes from fresh products in its own kitchens, which it delivers exclusively to employees from Monday to Friday at noon.

Nestor reduces its costs compared to a traditional restaurant (food costs, staff, fixed costs...) by setting up a single menu per day prepared by a chef. Nestor's highly competitive prices are due to its complete control of the entire value chain.

Nestor has a special place in food technology. Indeed, the company does not have partner restaurants, but kitchens in Paris from where couriers leave to make their delivery rounds.

In April 2015, NESTOR sold eight dishes a day. The test lasted a month and a half before being boosted by The Familly, a start-up accelerator. And quickly, the application succeeded in delivering nearly 200 meals every day.

The opening of the delivery in Saint-Ouen in September 2016, the bar of 1500 meals delivered every day in December 2016.

In 2017, the company has 31 employees: after the opening of a second kitchen to cover the La Defense area in February and the launch of delivery in the 7th arrondissement in March, Nestor announced in June that it had achieved profitability. A tour de force made possible by its model built around the unique menu.

Today, Nestor means 3000 meals delivered per day, 40 employees and the opening of a third kitchen on the Seine front to cover Boulogne, the 15th arrondissement, Issy les Moulineaux and Vanves. NESTOR does not intend to stop there: it is still planning to open several kitchens in Paris to strengthen its network in the capital and surrounding business districts. The start-up is now delivering to all business districts in Paris and recently to La Défense. The choice of these strategic areas for the delivery of meals allows Nestor to be faster, to reduce its costs while having a maximum of demand.

The company also wishes to develop a new offer, in fact, it aims to collaborate with companies with 200 to 1,000 employees in order to install a Nestor "corner" directly in the company. Contracts with companies such as Le Figaro and Amazon have already been signed and many start-ups and large groups have expressed their interest in this offer (SNCF, LVMH, SOLOCAL...). The "corner" offer represents significant additional growth potential.

Nestor is now interested in major European cities, especially those with well-defined business districts, such as London, Brussels, Luxembourg, Madrid or Berlin, and plans to expand there from the end of this year. 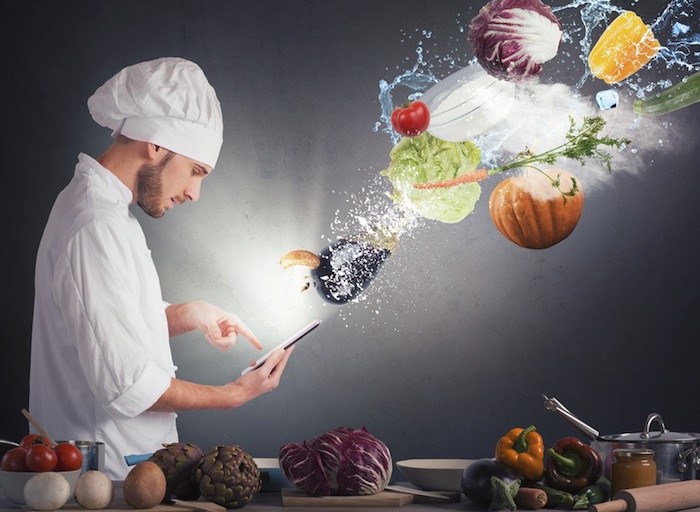 Nestor expects to double its sales by 2020, from 9.3 million in 2019 to more than 20 million in 2020. This increase is explained by the strong growth of the B2B offer ("corner"), as well as by a better penetration of the Parisian market and its surroundings (Orly, Rueuil-Malmaison, Guyancourt).

The company posted a positive contributing EBITDA in 2018 and is in hyper growth (more than 70% yoy), where the majority of the sector's players are facing significant losses such as UberEATS or Deliveroo. (The EBITDA contributor represents the performance of the activity taking into account only kitchens).

Nestor plans to make its business profitable from 2020, positioning itself as the only profitable company in this highly competitive landscape. EBITDA will be largely positive in the years following 2020, this performance is explained by the rationalization of costs (grouped purchases, therefore less expensive, and less waste in products) with the implementation of a single menu and by the complete control of its value chain.

The company is seeking to raise €4 million, it has already secured €2 million, the objective of PRE-IPO is to seek the remaining €1.5 million from professional investors and the PRE-IPO platform.

This fundraising will allow Nestor to:

Internationalize its offer in several European cities such as Milan, Madrid, Barcelona and Brussels.

The team is structured and operational. It is based on the synergy of experiences and skills.

2. Real opportunity to take a leading position in this market:

NESTOR is positioned as the only player able to provide an efficient home cleaning solution with prices below the competition.

3. The ambition to develop internationally:

Nestor has the ambition to develop internationally, in major European cities

Nestor has succeeded in creating a scalable and profitable model, which the company intends to replicate internationally